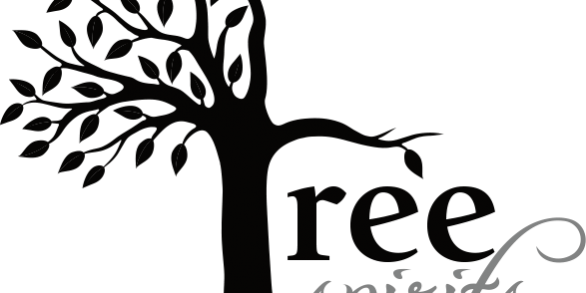 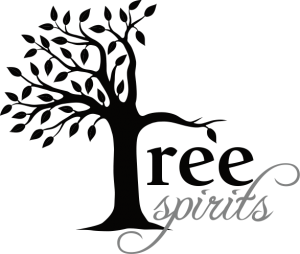 Producing award winning wines and spirits from locally sourced products and having fun doing it. The only distiller of Absinthe Verte in New England.

The Start of Tree Spirits

A winemaker since 1997, Bruce Olson won two medals for his apple wines in 2009, when they were named the best fruit wines at the Maine Vinfest, hosted by the Cellardoor Winery. At about this time, Bruce and Steve Buchsbaum started experimenting with distillation of Bruce’s apple wine. They then tried distillation of Bruce’s unique maple wine which resulted in a product unlike any other we know.  In April 2011, Tree Spirits Knotted Maple was awarded a Bronze Medal at the San Francisco World Spirits Competition. In June 2011 Tree Spirits Apple extra dry was awarded a Double Gold Medal and the Maple demi-sec was awarded a silver medal at the San Francisco International Wine Competition.   In April 2013, Tree Spirits Pear Brandy won a Double Gold at the San Francisco World Spirits Competition and in the fall of 2013, Tree Spirits Applejack won a Silver at the New York International Spirits competition.  Our Absinthe Verte won a Bronze medal and Tree Spirits was awarded a Maine Distiller of the Year award in 2014 at the NY International Spirits Competition.  The judges on both coasts apparently appreciate the goodness of Maine.

Bruce and his partner Karen Heck bought Steve out in the fall of 2012 and expanded their offerings to include sparkling pear wine, pear brandy, Apple Picnic wine, a maple port called Maple Storm, two subLimes — Pear and Pom, and Absinthe.  The Tree Spirits venture is beginning to take away all their free time!

Our Online Shop is Closed